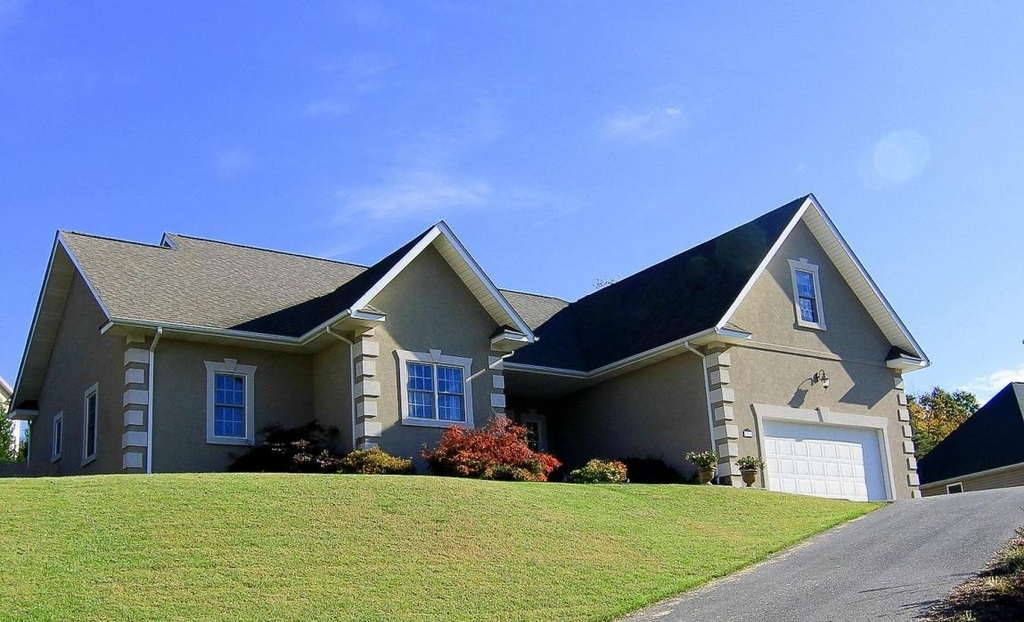 It’s January 1st, 2015, and you know what that means: I have a sudden urge to write. I don’t know exactly why this always happens, but it’s pretty predictable. Actually, I think I always want to write, and it’s only the combination of time off work and an obvious milestone that gives me the impetus to make it happen. But it probably says something about me that the most recent post on this site is exactly two years old today, and it also laments the long gap between it and the one before. Is this a pattern that can be changed? Certainly. Will it? That remains to be seen. I do have a day job and several side projects, none of which is this blog. But I still feel like writing about the stuff I do or think about actually makes me do and think about more stuff. But I digress.

A few big things happened this year, or at least began happening. You probably guessed as much from the post title. I’ll go through them one by one.

To start with, 2014 contained a lot of the same kinds of things that 2013 had, as far as work and side projects are concerned. I’m still the senior US FAE at Bluegiga, still churning through tons of support tickets on a regular basis and attempting to add value elsewhere whenever possible. It’s a great job, and I hope it continues for quite a while. (I have no reason to believe that it won’t, so I’m happy.) We also hired a new FAE here in the US this past October, which has been exceedingly helpful for me. He’s a great guy, very adept at the kinds of things needed for this job, and a pleasure to work with.

I’ve continued building and selling breakout boards for Bluegiga’s wireless modules, which has brought in enough to fund my electronics hobby. I have a couple of ideas about how to improve the business, but so far haven’t had enough time to implement them. Maybe I’ll be able to this year. I put in a few minutes today identifying and writing down specific steps to do this in my Asana project management account, which I suppose is a good first step.

I have also continued with renewed vigor on the Keyglove project. I never really stopped, but as noted in the post from two years ago, my day job kicked into crazy overdrive when I started at Bluegiga in October of 2012, and only in the last seven or eight months have things slowed down enough for me to devote a significant amount of time to some of my projects again. I’ve made huge strides in the software side of the project, both in the firmware that runs on the Keyglove controller and in the (optional) application software that runs on the connected device. The next major item on my to-do list is to put together a new physical glove prototype to test a modified design approach. You can keep track of frequent incremental updates on the project’s Twitter, Facebook, or Google+ pages.

Absolutely the most significant event of the year for me was the birth of our first child, Julia. I won’t go into many details here about her, since I’ve actually created the Chronicles of Julia blog specifically for that purpose, and there’s no point in duplicating material. But I will say that at nearly two weeks old, she is everything my wife and I hoped for, and then some. It is an absolute joy to have made the transition from “couple” to “parents,” and I am beyond excited for the days and decades that await.

Although Courtney and I are somewhat sleep-deprived, and without a doubt our focus and day-to-day routines have shifted so that Julia is the point around which everything else revolves, I am encouraged by how we’ve been able to settle into the new routine so far (with no small amount of initial help from friends and family, especially my mom for a few days this past week). There are many new things that we have to think about, but while our world has definitely changed, I wouldn’t go so far as to say that it’s been turned upside-down. It helps a ton that I get to work from home though.

If you are someone in my life who is interested in keeping up with our parenting adventures, follow the Chronicles of Julia blog noted above. This blog here will remain relatively kid-free.

Surprise, surprise! After renting for over five years here in Roanoke, we finally bought a house. The photo on this post shows the front of the home that we purchased. No other pictures just yet; we haven’t closed the sale and the current owners are still there, so I’m holding off on that.

When did this happen, exactly? Well, actually, a couple of days after Courtney’s due date. Apparently, we are just that crazy. Also, when it comes to nesting, I don’t mess around. “You’re about to have a baby, honey. Let’s buy a house.”

Thanksgiving night, I somewhat spontaneously decided that we should make a list of the best houses we’d been passively gathering on Zillow, find a realtor, and go see some of them. So we did. After some additional narrowing down of a few more criteria, and some back-and-forth emails and phone calls with the chosen local agent, off we went–I and a very, very pregnant Courtney–to see some houses. We saw eight (!) one day and four more the next, and both totally fell in love with the last one that we saw on the second day. Two walkthrough days and 12 houses in, and bam! Perfect house. The others all had certain aspects that we liked and some that we didn’t, but this one is a slam-dunk in every respect. The house meets all of our needs as a family as well as all of our wants, and even offers a great spot for visiting family to stay comfortably in a nicely finished basement (huge bonus for us).

We had the agent make an offer that night, did a bit of negotiating the following day, and signed the purchase agreement the day after that. I didn’t expect it to happen that fast; I figured this would be an exploratory phase, and I wanted to see some houses in person to get more data than what we could see just from photos online. However, we stumbled on an amazing find, and we decided to jump on it. The sale doesn’t close until the end of January, but given this market and our position as very solid buyers, we have no reason to think it will fall through. We’ve already done the inspection, which passed with flying colors other than one really basic electrical wiring fix. We’re totally excited.

Since we’re currently renting, we have a lot of flexibility concerning the close/move-in date. That’s one reason we had no problem accepting their request to close at the end of January rather than a bit sooner; I totally sympathize with their desire to put off the moving process until after Christmas. Mathematically, this still means we’ll save several thousand dollars on rent, which is one reason I was more than happy to jump on it now. We’d planned to move sometime in the next 6-8 months, depending on opportunities. With this new timing, we’ll cut off 4-6 months’ worth of rent payments.

What about our plans to move back to California, where I grew up and where much of my family lives? Those of you who know me may also know that we (quite seriously) entertained that idea for a long time. It gradually moved from “absolute intention” to “semi-reasonable possibility” as the last five years passed. There are many factors involved, and they are hard to articulate well even without trying to be concise. I do love the weather in California. And Del Taco (and the general prevalence of real Mexican food). My parents, younger brother and his wife, and all of my mom’s side of the family are out there. I could do without the politics and economics, and the water shortage. But there are a lot of reasons why I’d be happy to be back there.

That said, there are a couple of significant reasons to stay here in the Roanoke area. Objectively, the cost of living is drastically lower. Being somewhat familiar with Orange County real estate prices, I was consistently amazed at the prices we saw browsing for homes around here. The house we bought here would be way beyond our budget if it were anywhere near my parents’ place–probably at least twice at much.

Subjectively, my wife’s family is all here in Virginia. That’s a huge factor. We have become quite attached to the community that we have here–family, friends, church, and even (to a much lesser degree) some of the great little restaurants that we’d be sad to leave behind. But one of the biggest reasons I wanted to stay is because of my older brother and his family, firmly settled here already. They’ve got four sons so far–our nephews–and the last thing I want to do is move somewhere far away where we can only see them a few times a year.

So. Assuming the sale closes without a hitch in a few weeks, now we’ve got a house here in Virginia. 2015 is shaping up to be a great year.

iPad Observations from an Android/Windows User

On Red Tape and Getting a Business License...

Journaling for People Who Live Out of Their...

I love your descriptions, Jeff. Very satisfying — full of your heart.