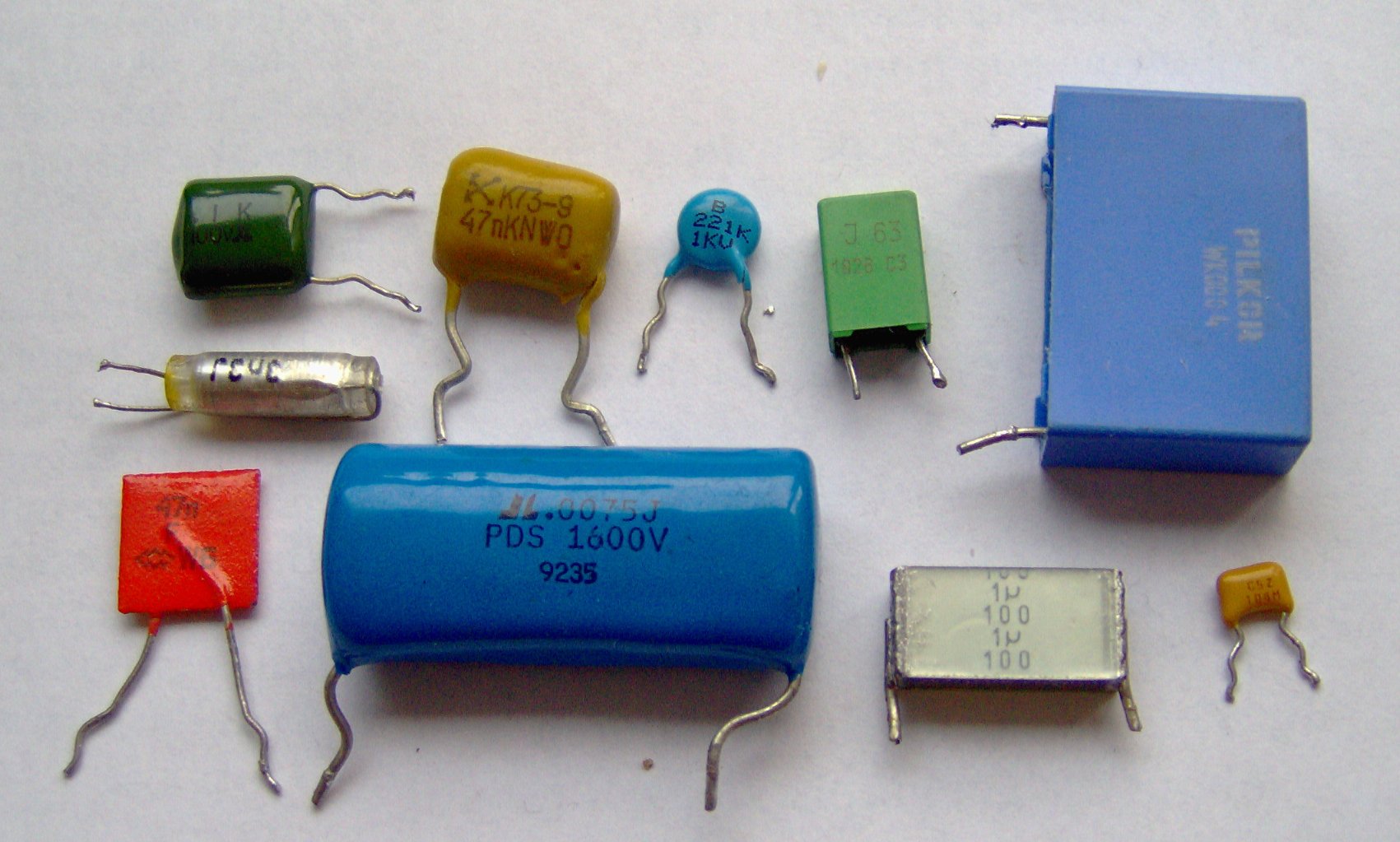 Last year, I feebly attempted a 365 project that involved simple drawings each day using Adobe Ideas on my brand new iPad (given to me by my family for Christmas of 2010). I got halfway through February and ran out of motivation, or inspiration, or both. It wasn’t an inherently bad idea, but that kind of art is not my best creative outlet. I have to really try if I want to draw anything decent. Now, if my goal had been to learn how to be a better artist, it probably would have been great—but that wasn’t my goal. I was just trying to do a 365 project for fun, and even that was a spur-of-the-moment decision right at the beginning of the year. Part of the problem was also that doing something potentially time-consuming every day was too hard to work into my schedule.

So this time, I decided that I wanted to do something more motivating, slightly less ambitious, and far more aligned with my passions.

For each week of 2012, I will write in my own words an explanation of exactly how one specific type of electronic component or module works.

This will be weekly instead of daily—hence the “52 Project” name—–which will be easier to manage. Instead of art, it will be about electronics, which is much more interesting to me. Instead of drawing, it will be done through research and writing, which comes much more easily to me. And finally, instead of having a collection of drawings at the end, I will have learned (and shared) a great deal of very interesting and relevant information along the way.

I had some informal training by my dad (who has an EE degree from UCSB) during my time exploring electronics kits as a hobby when I was younger, and a bit of self-taught knowledge when I got my Amateur Radio license a couple of years later, but the extent of my formal training in the electronics arena was confined to three semesters of physics in college. Most of the material in those classes covered other topics. This means I have detailed knowledge of almost nothing, even though I’ve built dozens of electronics kits and I work with many components on a regular basis. I know just enough to be dangerous, as they say.

Well, enough of that. I don’t want to be dangerously ignorant. I want to know enough to teach this stuff to somebody else. So, I figure that if I can comprehend something enough to explain what it does and how it works in a couple of paragraphs, that will be a pretty good indicator that I’ve grasped the concept. And, quite possibly, I will be much better prepared to efficiently build stuff like the Keyglove project.

So here’s the running overview for the 52 Project for this year:

More to come, obviously. I will post the rest of the list as soon as I come up with it. I will also turn each item into a link as I write that post.