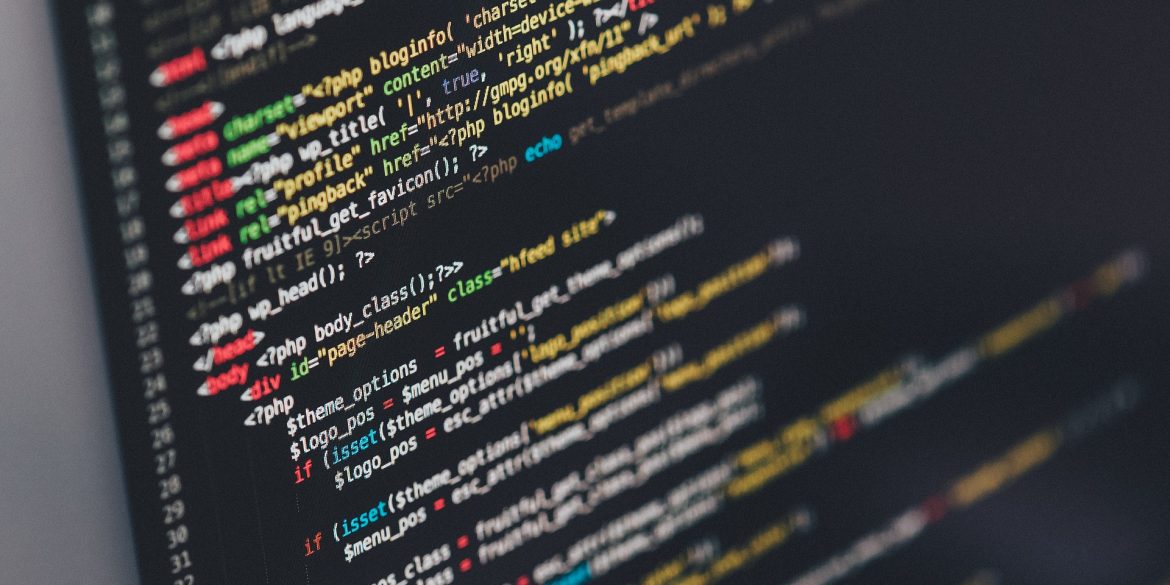 I’ve always loved to learn new things, both for the challenge it presents and the satisfaction it affords. I usually end up with a new marketable skill for my effort, and I see opportunities in areas that I would have missed before. To this end, Udemy is my absolute favorite platform for developing new skills or honing existing ones.

In their words: “Udemy is a global marketplace for learning and teaching online where students are mastering new skills and achieving their goals by learning from an extensive library of over 45,000 courses taught by expert instructors.” In my own words, it provides a super-convenient platform for learning almost any kind of marketable skill at an extremely low cost.

Why should I use Udemy?

The variety of coursework and availability of excellent teachers surpasses many competing sites, and the price is hard to beat. If you’re willing to wait for a sale, you can pick up almost any course for $10 or $15 with the right coupon code. Compare that to an average single credit hour at a university. Ouch! I’d much rather learn at my own pace for the price of an Applebee’s dinner.

Coursework mainly consists of video presentations, but often includes quizzes or written material that you can use to help solidify the material. Individual lectures are usually delivered in bite-size pieces—often around 15 minutes. It’s easy to make incremental progress without setting aside a big part of your day. You can go through the coursework at your own pace from your computer, tablet, or smartphone. Many courses even allow downloading video material for offline viewing, which is great if you find yourself with a lot of time to kill but no internet connection.

Best of all, every course has a free Q&A forum for interacting with the teacher and other students. This provides great access to an expert in the subject matter. From what I’ve seen, teachers are eager to provide helpful and rapid answers to any questions. It sure beats waiting for a tiny window of office hours on the only day you weren’t already scheduled to be on campus.

Finally, some courses even provide free bonus material as part of the curriculum, such as web hosting or free access to special services that would otherwise cost extra. These bonuses combine with specific and comprehensive instructions to help you hit the ground running.

What kinds of courses are available?

So far, I’ve gone through courses on Xcode/Swift 3 development for iOS mobile apps, Android app development, React web development, Github, test-driven development (TDD), and KiCad PCB/schematic design. I usually look for courses on programming languages or other technical topics, but Udemy provides resources for many different areas, including business, marketing, photography, fitness, music, language, art, teaching, and more. Just take a look at their categories to learn what they have to offer.

While some courses and teachers aren’t incredibly engaging, previous students can rate courses to give you a heads-up about quality. Most have one or two free lectures so you can get a feel for the material and presentation without paying anything. Don’t be afraid to explore courses with relatively few ratings. There are some real gems just waiting to be discovered.

How do I get started?

I go through courses myself on a regular basis, so I have no reservations in promoting their services. I keep this page updated to point you to the URL with the best coupon code automatically built in. Sometimes it’s $10 for everything, sometimes it’s $15 for everything, and occasionally it’s targeted for certain topics or courses. If you don’t see a price you like on the course you want, try again next week! 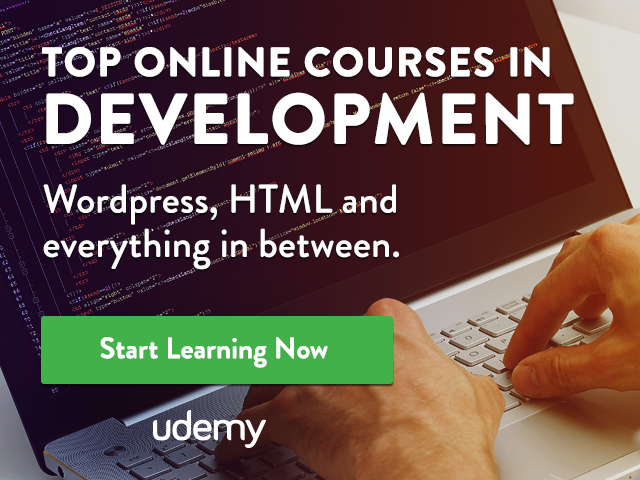 So it’s been…what, seven months since my last post? For shame. At least I have some excuse though: I’ve been so busy with work, projects, and travel the last many months that finding or making time to write has been nearly impossible.

Busy with what? I hear you ask.

Well, in the last many months, I’ve gone full-bore on my Keyglove project right up until exhibiting it at Open Hardware Summit and Maker Faire in New York right at the end of September, followed immediately by an unplanned but very fortuitous job change to Bluegiga Technologies, which involved a week in Atlanta, then two weeks in Finland, then another week in Chicago, all in October. That was hectic, but all kinds of exciting.

November was a chance for me to get my feet wet and start really taking on my role of Bluegiga support in the US before and around the Thanksgiving holiday. Between Thanksgiving and Christmas, I went through another period of tremendous learning, becoming more proficient at my new job and learning how to be a good field application engineer instead of my previous role as a web application developer.

A big portion of what I do now is pretty unrelated to what I did before, but I still frequently notice ways in which my previous job experience helps me to do my new job well. There is still a fair amount of programming, and I really love that part even though the languages are different. The project management and prioritization techniques still apply. My new position does require at least a few orders of magnitude more customer interaction, but I’ve been growing into that reasonably quickly (not that I don’t have more room to grow). The travel is pretty awesome as well. The first two-week trip to Finland was my first international flight, and it turned out well.

So what do I do at Bluegiga?

Much of my time is spent responding to support tickets in our Zendesk system. This is a really great system minus a couple minor limitations here and there, and given the fact that they switch over to it right at the same time I had to start using it, I’m definitely grateful that it’s my main tool. I support a lot of end customers figure out how to integrate our products into their applications, sometimes addressing questions about possibility or technique, and other times addressing questions about fixing problems or unexplained behavior. My area of responsibility is the entire “Americas” region&em;that is, all of North and South America. This is no small task, but fortunately, it is manageable. At least until we grow a little more, anyway. Bluegiga is doing very well, and I sincerely hope that we have to solve the “too many customers” problem again in the near future by adding more personnel. It’s an exciting prospect.

I don’t mind doing support tickets and often actually enjoy it, but what I love most is getting to write code, knowledge base articles, and app notes that center around Bluegiga’s products. I especially like creating my own designs and projects that help connect Bluegiga to the open-source community, both hardware and software.

I get to write code, help people out, and learn a ton of stuff all the time. This job is awesome.

This is one of the things I wish I could spend a lot more time on right now. The Keyglove has been basically on hold for three months solid, since the beginning of October, due to my other responsibilities. It’s definitely not cancelled or anything like that; I’ve just been completely swamped.

However, the great part about working for Bluegiga—which happened in no small part because of my efforts integrating their WT12 module into the Keyglove project—is that I now have a ton of experience and an untapped wealth of knowledge behind me when it comes to wireless support on the Keyglove itself. This is great because wireless integration is one of the lingering issues I haven’t fully addressed in the project. I think I can now easily answer all of the questions I previously had about how to use the WT12 module for Bluetooth connectivity, and even how to integrate the new Bluetooth Smart BLE112 module as well. I just…know. And that is worth a lot.

The trick will be finding opportunities to spend time actually doing it. I have five trips scheduled in the next three months: San Francisco, Finland, Orange County, San Francisco again, and somewhere else (I believe it’s in CA again). I have more to do than I have time for, no doubt. How will I prioritize? We’ll find out.

What I’d like to do is work on the various BLE-related projects I have in the pipeline and post updates about them, as well as updates about some of the awesome things I learn and get to do with Bluegiga’s products for any others who might want to do the same kinds of things. I need to learn some more iOS development skills as soon as possible. I am creating a BLE112 project builder, an Arduino BGLib implementation, a potential pseudo-debugger for BGScript, a Python BGLib implementation for use with the Raspberry Pi + BLED112, a light-based postal mail delivery sensor, and a few new breakout boards for various things.